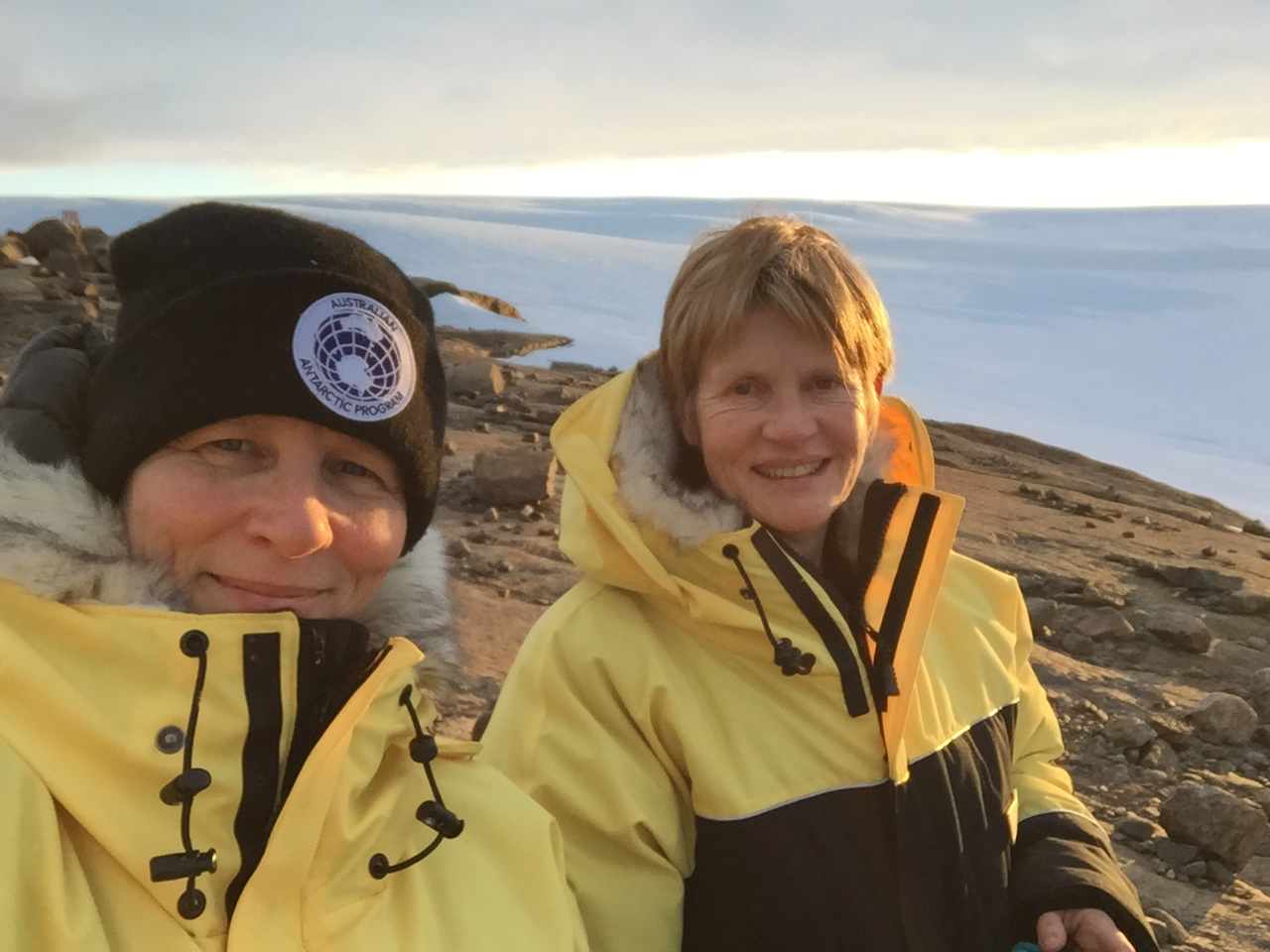 During their three month trip to Antarctica they will research, devise and write a TV series, The A- Factor, which will delve into the daily life of expeditioners at an Antarctic research station.

“This is a rare opportunity to be immersed in an Antarctic community, working alongside other expeditioners and hearing stories first-hand, which will bring an intimate authenticity to the project,” said Ms Allen.

“The A-Factor will explore the challenge, thrill, beauty and character of the icy continent and those that live and work there.”

Arts Fellows receive financial support through a partnership with the Australian Network for Art and Technology (ANAT), Create NSW will also provide development funding for this TV series.

Ms Allen and Dr Blackadder sailed south from Hobart on Australia’s icebreaker Aurora Australis at the end of October to visit Mawson research station. In addition to the TV program the pair wrote an Antarctic adventure book series for young readers.

“Antarctica is one place on the planet that kids really want to visit, but it’s also a place that’s unfortunately out of reach,” said Dr Blackadder.

“In our series of adventure novels, six kids are chosen from an international competition to stay at the first children’s station in Antarctica where they are unexpectedly forced to survive on their own.

“This Australian Antarctic Arts Fellowship will allow us to bring Antarctica alive for people around the world who aren’t lucky enough to set foot on the ice.”

Dr Blackadder has written nine novels for adults and children. She is founder of StoryBoard creative writing and is an emerging screenwriter. Ms Allen is one of Australia’s most experienced television writers, producers and creators. She has written for over twenty different TV series, including Australian classics Blue Heelers, McLeod’s Daughters, Secret Life of Us, and Neighbours.