Invited to speak at the ICA (Institute of Contemporary Art) in London, ANAT’s Director Amanda McDonald Crowley gave British audiences a taste of the Australian new media scene via works by Gashgirl (aka Francesca da Rimini), Isabelle Delmotte, John Tonkin, Lloyd Sharp, Martine Corompt, Michael Grimm, Patricia Piccinini and Video Subvertigo. In her talk ‘Interactive Nation’ Amanda used the diversity of the works to demonstrate the multiplicity of ways in which Australian new media artists were using new technologies to critique the body and representation, and to address changing notions of communities—both local and global—brought about by the use of those same technologies.

And at ANAT’s increasingly popular National Summer School John Colette, head of multimedia at AFTRS, cautioned artists against being swept away by multimedia hype, encouraging them to develop a ‘language’ for this ‘new and potentially exciting medium’ that was then still in its infancy. 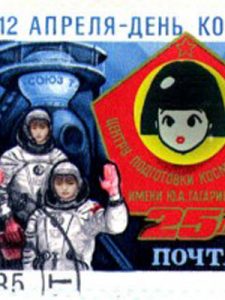